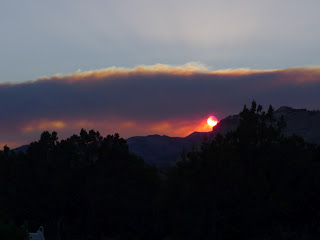 The Seeley Mtn. Fire, the day it started. 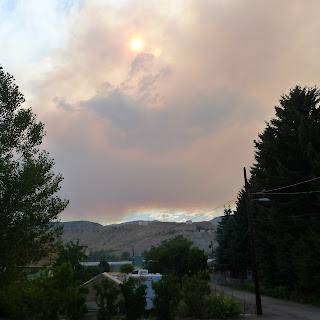 The air quality here is pretty bad. This was the other day when there was still a lot of smoke in the air. 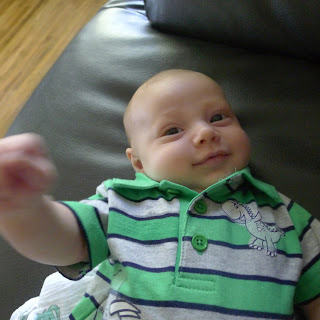 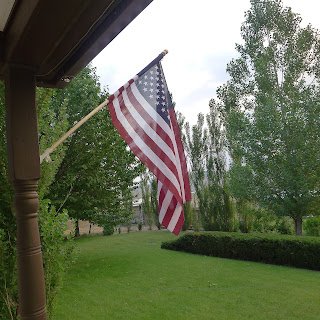 I bought a flag to put on our front porch and it looks awesome. Happy Birthday Country!!!! 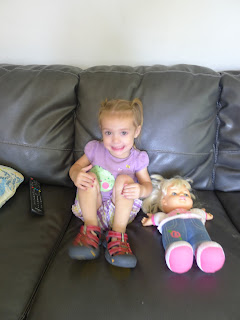 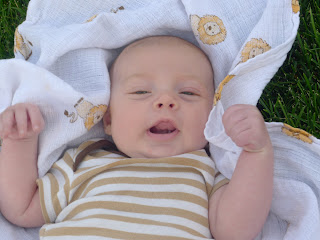 Dylan is starting to smile and it is so much fun. 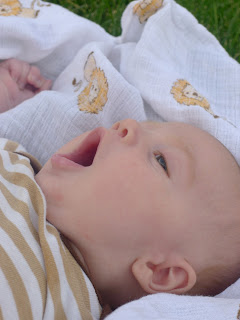 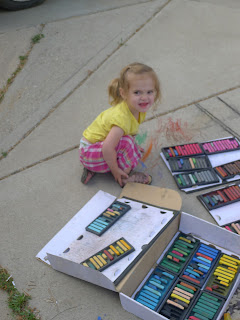 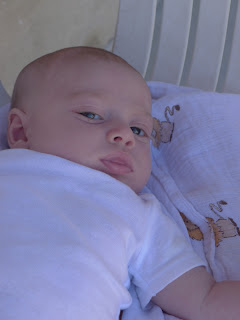 Swimming at the Helper Pool. Josie is still afraid of the water but still wanted to be there. 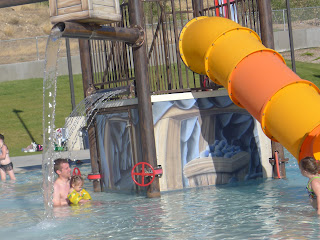 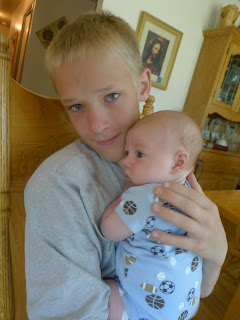 We took family pictures over Father's day weekend. These are unedited but I think they turned out good. We were needed a good family photo pretty badly. 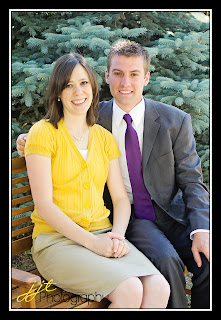 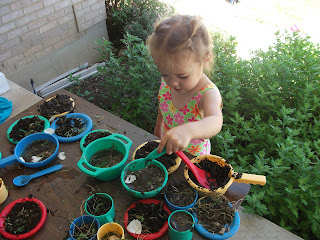 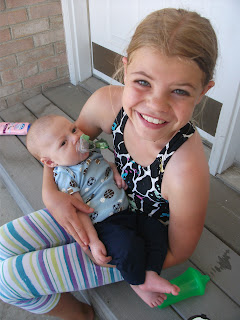 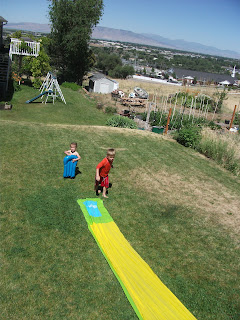 Good News: Jordan's work just cut their hours back!! 9 hrs a day instead of 10!!!! and we still get paid the same!!!! It may not seem like much but that means one more hour of Jordan home in the evening!

I spent some time in Centerville with Bubba

Dylan still has his left ear blocked by fluid and I have to keep taking him to the Dr. Hopefully it will clear up soon and they won't have to put tubes in his ear.

No camping yet but hopefully we will get out somewhere in July.

Josie singing and sitting in her cubby hole. I was trying not to let her know I was filming her.